NOTES on Ethics on working around community

The first part of the session was a collection of question about question between the participants.
The question were written by @GiorgosPapavasileiou and the session was facilitated by @LizzieH and @lilyhiggins.

As a final remark @lilyhiggins suggested to have a ongoing conversation that relate to the work that we are doing, maybe we can organize calls, discussion online and there is also a document about the methodology that is a commenteble version.
It would be good to have also practical example. 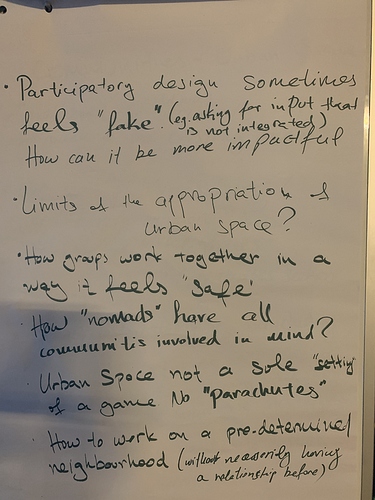 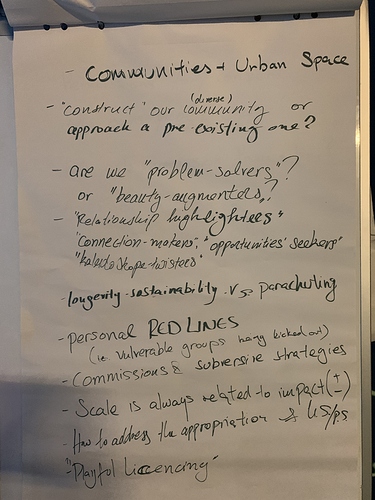 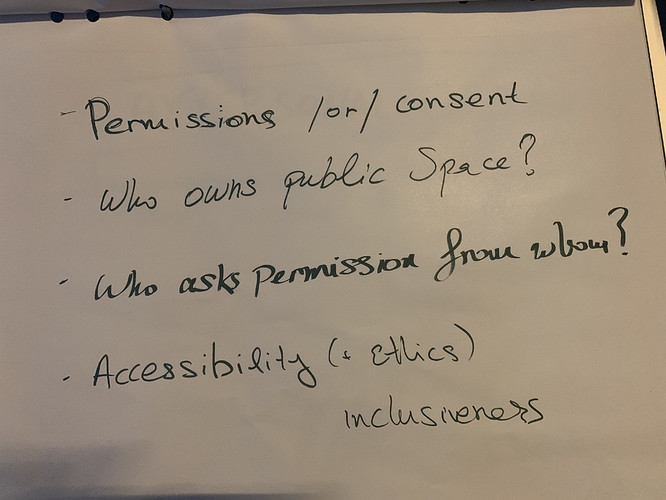