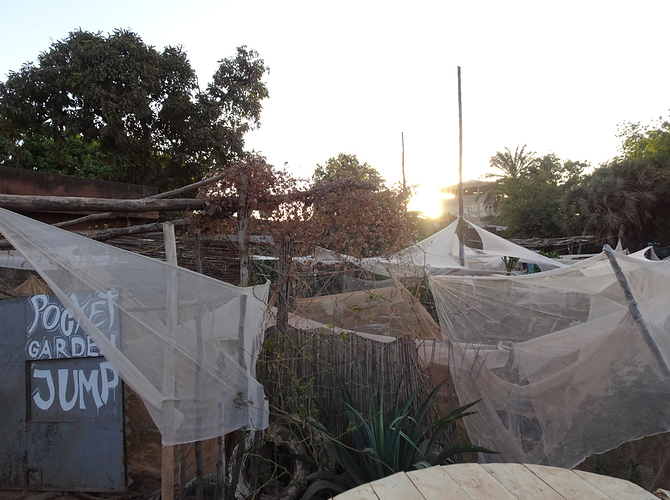 Dear all,
after today´s call with Nomadic branch, I would like to share more about the Pocket Park project and the collective JUMP in Ouagadougou, in Burkina Faso. It might be a case study only or an opportunity for prototyping or playtesting some staff even, if interested.

To introduce, I have applied to Trust in Play with the creative collective JUMP in mind, especially the ongoing long-term project called Pocket Park.

JUMP stands for “Jeunesse Unie pour un Mouvement Positif (Youth United for a Positive Movement) and it exists since 2009. After number of diverse projects, JUMP managed to open a place called JUMPHUB. The co-working hubs are driving mechanisms in the context of networking and idea developing all over the world. With this in mind, the JUMPHUB was built in Ouagadougou, primarily as an office for JUMP, but also as our meeting and co-working space, our place to develop ideas, to encourage creativity, to promote artistic production, and as a showcase of activities of JUMP and its residents. One of these activities is the project Pocket Park.

The Pocket Park was initiated in 2018 to unite people from the community to revitalize a neglected public space with the tools that we use and eventually practice professionally – the art and culture. We have developed a formula of workshops “with the people for the people” so that local people can explore, learn and experience art as a city-constructive tool.

During those various workshops, there might be a work session on playful permanent structures, as a framework of experimentation to enlarge horizons concerning the project itself as public space revitalisation.

The concept is that all design results from all workshops will be presented in form of public exposition. The final exposition is intended as open voting system for the best design to be realized in second phase of the project Pocket Park (people will vote in public referendum). The timing is very open and depends on external information. It is not confirmed yet.

The meaning of the project is also to link art and culture with awareness in various areas, such as respect for the environment, sustainability of urban life, social equality and emancipation, democracy, peace and stability. There is a room to explore deeper also the question of Trust in urban environment of Burkina Faso.

What have been done: The Project Pocket Park runs since 2018, we have already prototyped some ideas (Pocket Garden, children playground, open-air cinema); some of the workshops in Ouagadougou were realized too (with children, open discussion with dancers), there is one workshop scheduled with students of architecture in Mekelle, Ethiopia, in March 2020. Up to date we have been preparing the workshop content with the pedagogical board of the school in Mekelle so that it can meet the curricula of their education, but I can probably propose to insert some content about Urban Game Design too. 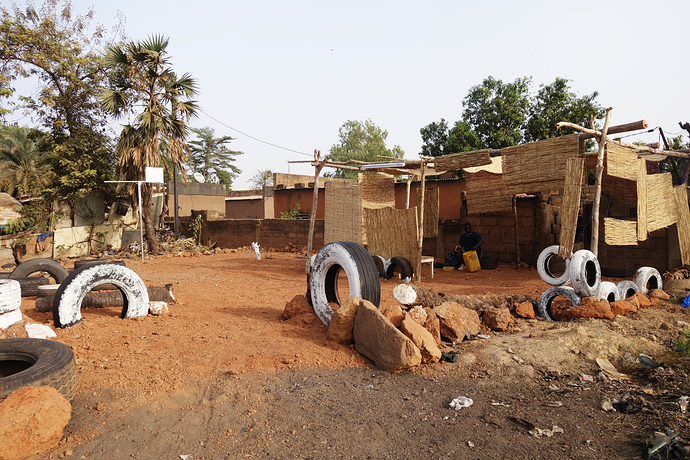 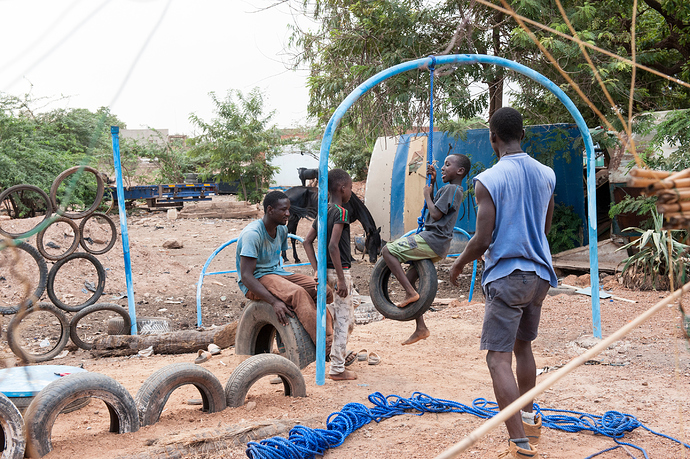 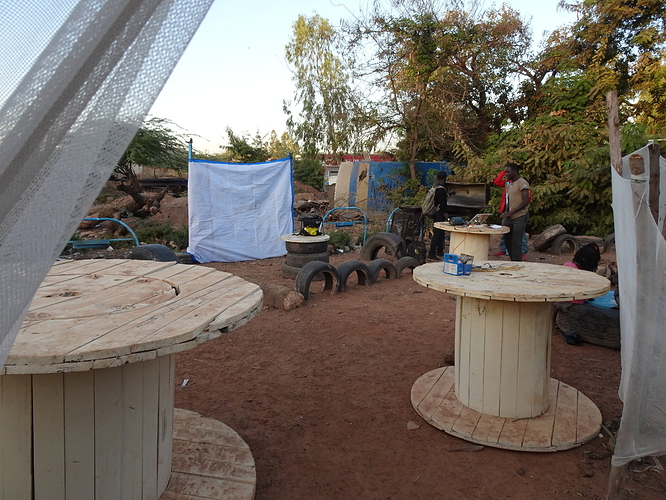 You are welcome to join the initiative!

have a great day! 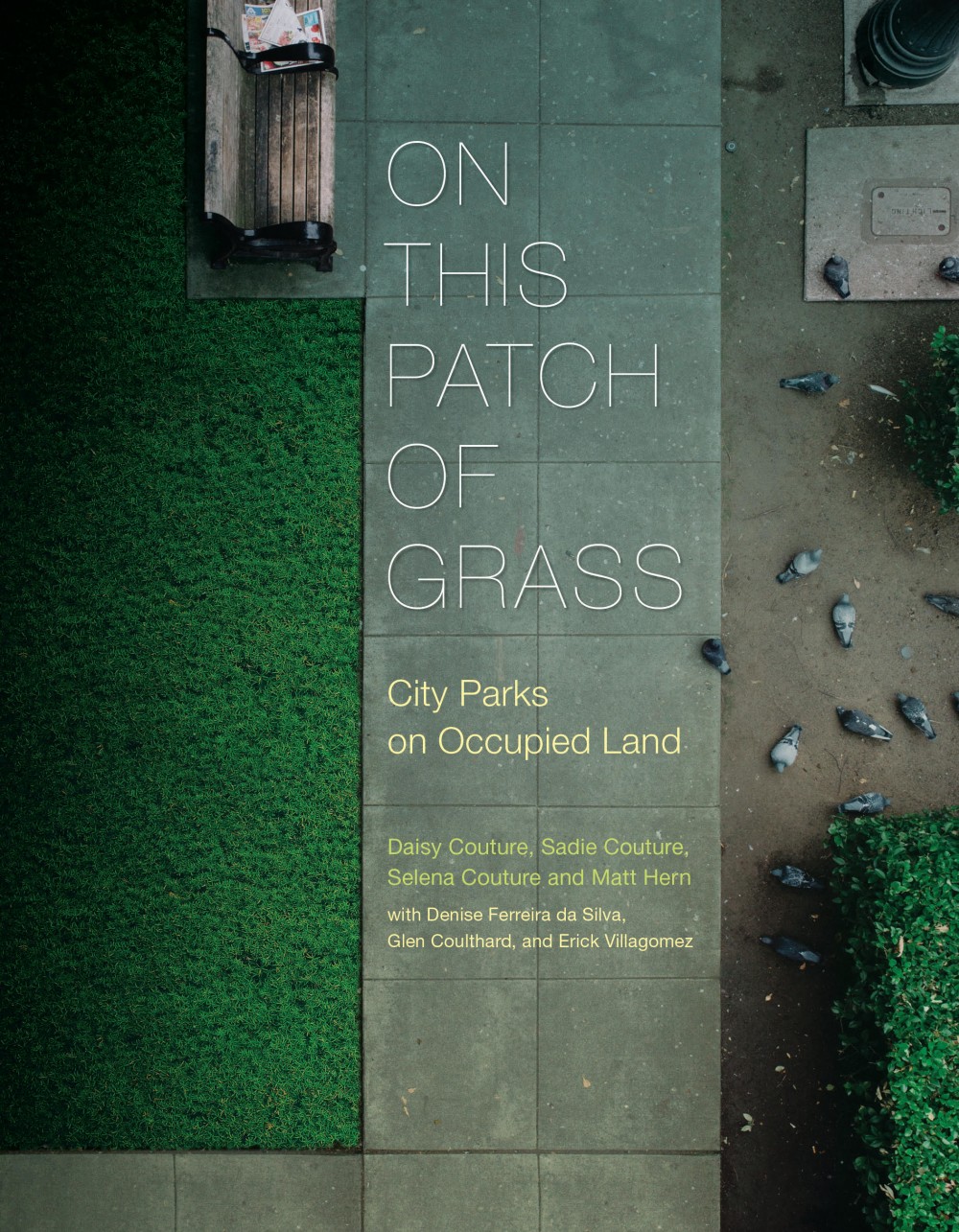 Book Launch: On This Patch of Grass - Socialist Project

Join us for a discussion of On This Patch of Grass: City Parks and Occupied Land (Fernwood Press, 2019), with author Matt Hern, and respondent Cheryl Teelucksingh (Ryerson University) and Andrea Bastien (Indigenous Climate Action and the Indigenous...

If you want someone to bounce some ideas with, I’m happy to offer a hand

Sending you some cool breeze from Berlin

looks like very interesting document! will consider buying it

I will let you know when we start the workshops with designers, so far it is only with children and dancers. But April workshop in Ethiopia is getting closer. We might organise some skype!
sending you some dusty sunny vibes from Bamako

Really nice project! As Natalia said, if there’s anything you want another perspective on, I’d love to help out. Also if it would help to have contact with other similar projects, there are a few I’m connected with/have friends involved with.
A few projects I love that first spring to mind are:

Don’t know how relevant these examples are… they all keep plenty of space for creativity and play, though don’t use games directly.