I brought a game prototype called Streetimals to Trust to Play made originally with Bad Apples North East. You can read more about this here:
https://www.baawolf.com/streetimals/

The game is still really a prototype as it hasn’t had much TLC since its creation in 2016. However, I would like to revisit this game, and I feel this is definitely the right community to help. 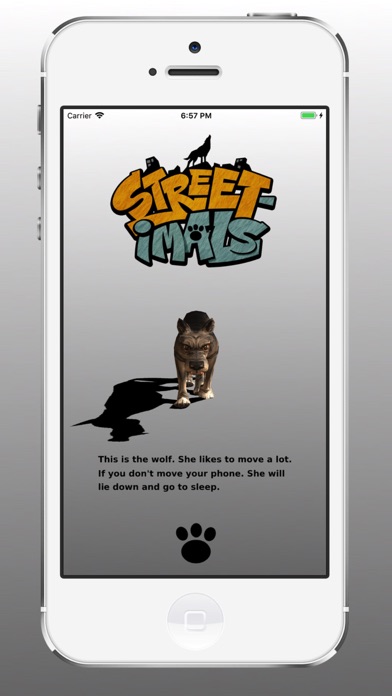 you might think about some kind of persistence in the game. Ally describes something called - PlayerPrefs https://docs.unity3d.com/ScriptReference/PlayerPrefs.html

we need more games based on the sensors. Ally talks about Blackbox a puzzle game with “lights”. These light up and fill their box when you work out how to play. The instructions are not told you but it’s apparent when you succeed.

re- Streetimals, there’s altogether not much signposting - you felt you needed a reminder of what the animal didn’t like - a sort of tip. The play section was hard to remember - hoping into the game - this animal didn’t like it when this happened

What do challenges look like - can you force a little bit of danger - maybe a gamble or something you should go and do?

Is there a challenge that provides some arbitrary points - can you slide down a hill and see if you can do it without the cat-hating you (and you losing). This would make it more engaging…?

Maybe there’s a mode where - where people interact with different animals together - a sort of conversation. There’s a suggestion of a single player experience as well - can we make the animal happy - should the dog e.g. doberman dance around when it gets placed in the dark.

This is the right place to ask for advice for the game.

Hey Gavin is there any place where we can see how the game works? Or we can maybe structure a play test during the Unconference?

I think a play test during the Unconference would be a wonderful opportunity to get more feedback! Is this an app people can download to try or do you have a link for people to access?

You could also show a video of the game here for future reference.

I am working toward a new release - the current one was developed in 2016 using an old game engine I produced so the animations are “stilted” and only works on iOS. This new version will run on Android and will hopefully include your feedback 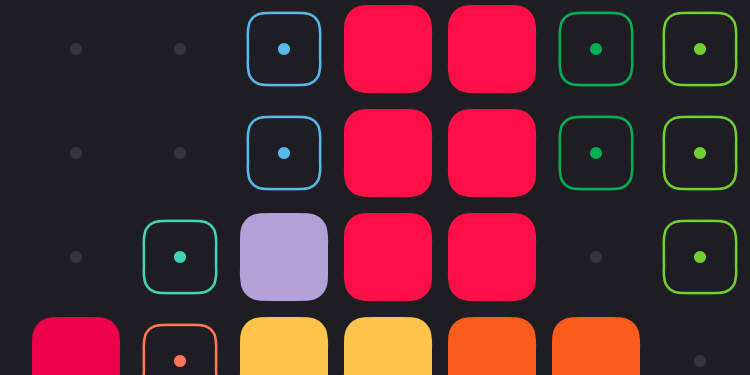 Blackbox is a fun, challenging puzzle game that uses your iPhone's technology and your own wit to solve each challenge.

That’s a great idea. I’d be interested to playtest your game as well

p.s. Gavin, here is that call I mentioned yesterday. https://www.digitalcultureandeducation.com/s/ecopedagogyflyeronline.pdf …playtesting at the unconference is also worth discussing…anyhow, if you have any questions just ask me, cheers, Bronwin